Escape From the Haunted Room

We're going to venture a guess and say that this interactive experience probably isn't for the claustrophobic. First, you muster up the courage to enter Charlotte's Parlor Room. Click! You swivel back to check the doorknob, just to find you've been locked in!

That’s when strange things begin to happen around you, dead bolted inside, with nowhere to run. You and your crew have one hour to find clues and objects hidden throughout the room, solve puzzles to find the key to the door, and, ultimately, escape.

The maximum number of participants for each game is 11 people, 13 years of age and older. The combination of logic and deduction, rifling around for objects in a creepy, unfamiliar room, and time constraints creates a kind of pressure that truly reveals character—comparable to a lengthy game of Risk, or group travel. Might make a great first date?

A Halloween-themed stroll along the Riverwalk, the 2nd annual event will hit favorite watering holes. Some establishments, like Rocks on the Roof, will have a full-blown party for attendees (Rocks will be converted into a haunted laboratory for the occasion).

Pick up your crawl card and cup at 7 p.m. at the SWA Staff Tent on the Rousakis Plaza Arbor Stage (across from Tubby’s on River Street). The cards are also eligible for a raffle drawing (make sure to turn it in by 11 p.m. to be eligible).

While you’re riverside, hop aboard the Haunted Pirate Ship, El Galeón Andalucía, for a gruesome encounter with Blackbeard and his crew. The pirate’s treasure is stashed away on deck, and it’s your job to find it without getting caught by the undead pirates roaming the ship! 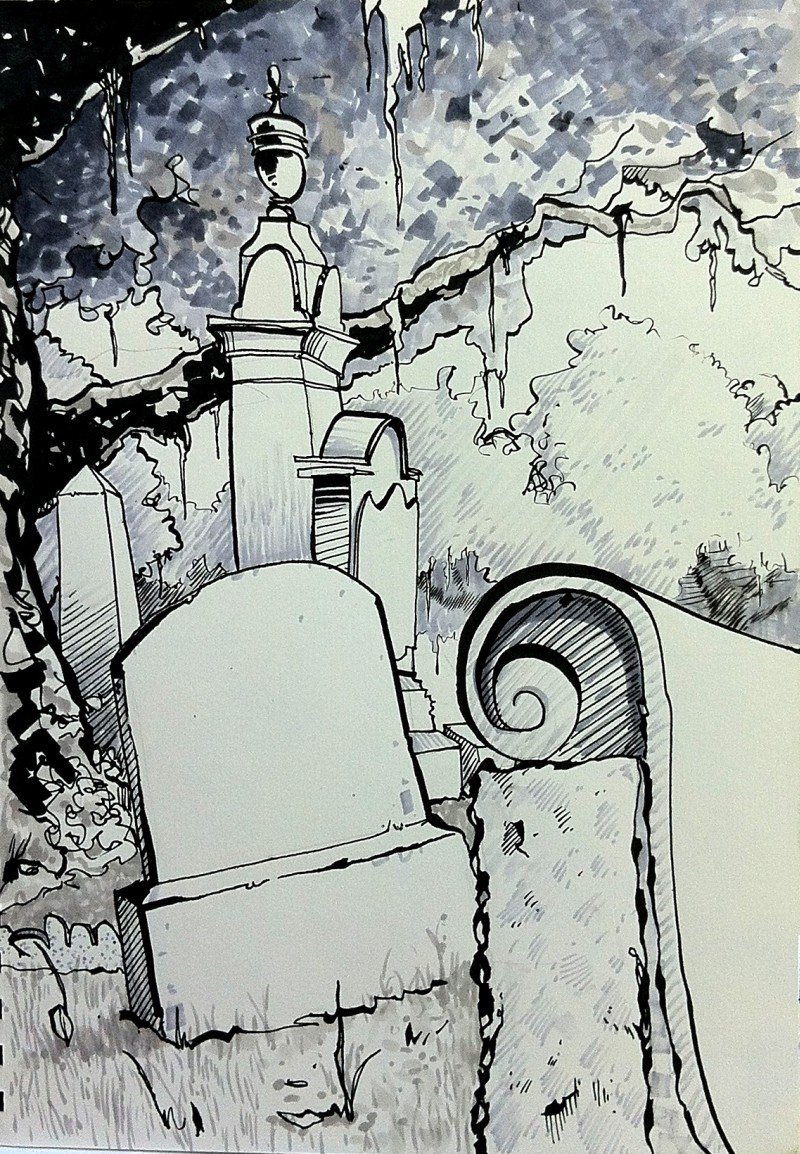 The house has been active for most of October, but new features are being added; folks who have visited in the past few weeks are encouraged to return and experience new terrors.

All proceeds from Alee Terror Plantation benefit the Alee Shriners.

A tradition entering its seventh year, the Savannah Zombie Walk welcomes the undead to get gory, unleash that carefully practiced growl ("Braaaaaaaiiiiinnnnnnnsssss!") and saunter up River Street.

The walk kicks off in Emmet Park. If doing your own makeup seems like horror business in and of itself, no need to fret—makeup artists will be on site until 6:30 p.m. to get you looking drop-dead gorgeous, free of charge.

A Zombie Prom-themed after party will follow at Ampersand. In addition to proving that the dead can, indeed, dance, attendees will enjoy an evening of live music.

MST3K Tribute: Attack of the Nerds! @The Wormhole

Comedy Central's cult sensation Mystery Science Theater 3000 may have been cancelled in 1999, but its legacy lives on. If you are one of many who can't get enough of Joel, the poor gent who's been captured and subjected to an endless stream of B-movies in the name of science, and his robot pals, Tom Servo, Crow T. Robot, and Gypsy, The Wormhole is offering a new take on the classic.

On Halloween, head to the Desoto Row bar and music venue for a live-action remake. A rotating cast of comedians will view B-movies for the first time, complete with comedic dialogue (wisecracks, as Joel, and later, Mike, proved, are key in maintaining sanity while being trapped in a theatre with Manos: The Hands of Fate and other duds).

Attendees will be treated to burlesque performances, door prize drawings, and trivia. There is are plenty MST3K memorabilia to be won through trivia, so grab some friends for a marathon and bone up on your nerd knowledge before attending, and leave with some spacey swag.

Kicking off at The Rail, The Nightmare on Congress Street crawl benefits Savannah Chatham CASA (Court Appointed Special Advocates). Costumed partcipants are encouraged to hit the bars at their own pace.

The first 250 crawlers who visit every bar by the night’s end get a free “I Survived the Nightmare” official Savannah Bar Crawl shirt. All crawlers are automatically entered for the chance to win $1,500 cash and a $1,000 gift card from Levy Jewelers.

The team at Savannah’s geek HQ has crafted a full haunted house on their campus (whether the allegedly hellish creep show consists of setting Pokémon gold star cards ablaze or forcing participants to watch their entire hard drive crash is to be determined).

If wearing a costume isn’t enough for you, get some action in the free Nerf Zombie War. No gun of your own? Guild Hall has ‘em for sale in their shop. Both events are open to the public.

If you’ve been interested in what The Guild Hall’s gamers, programmers, and makers have been up to and want to get involved in the collaborative space, this is a great chance to scope it out before getting your membership.

City Market will be a hotbed of activity on Friday. Dress up for a chance to win $100 in Wild Wing cash (you can share your costume pics via Twitter or Instagram with #HallowingWWC). The winner will be picked on November 3rd. Stick around for live music from Market regulars Bucky and Barry, the crazy-talented kids of the Steppin' Stones, and '80s stadium rock tribute Silicone Sister.

Pooler folks can hit their neighborhood Wild Wing for the costume contest and music from Liquid Ginger.