Detectives are searching for 24-year-old Michael Christopher Garko, believed responsible for thousands of dollars in damage to a Savannah church.

At 8:35 a.m. this past Monday, Metro officers responded to The Church at Godley Station, on the 1600 block of Benton Boulevard. Officers observed a broken window on the front door and ­­­­several shattered glass windowpanes around the building. It did not appear that the suspect made entry.

Security cameras captured images of a white male at about 4:50 a.m. Monday. Further investigation revealed, that on June 9, a white male identifying himself as “Mike Garko” was at the church requesting and receiving money for food and shelter from members. 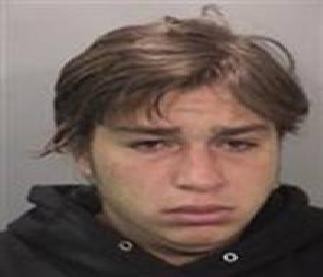 Garko is described as a white male with brown hair and brown eyes. He is about 5-8 and 150 pounds. He was last seen without a shirt and appeared homeless.