The Savannah Music Festival has added a second show by The Avett Brothers at the Johnny Mercer Theatre to its slate for the 2014 edition of the Festival. The second show is Thursday, March 20, 8:30 p.m.

The Avetts quickly sold out of their one-night performance at the 2011 Festival, and the initial show announced this year also sold out in similar rapid fashion, prompting the addition of the second gig. 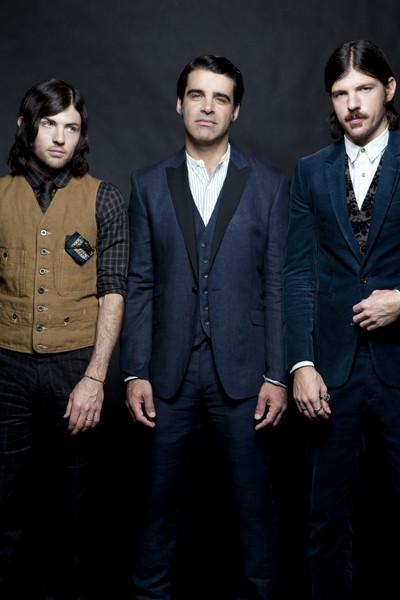 Other late-breaking concert announcements include:

Jason Isbell, formerly of the Drive By Truckers and one of the nation’s leading alt-country/blues voices and songwriters, in a show March 23, 7 p.m., at the Ships of the Sea North Garden ($30). 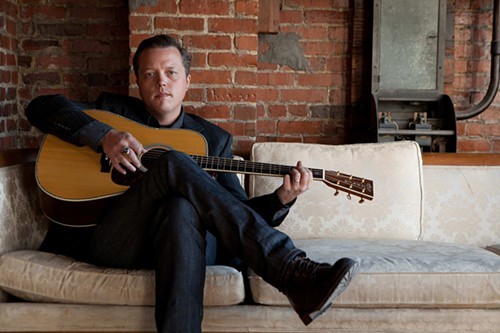