Police are seeking the public’s help in locating a suspect charged in the shooting of a Savannah man on Sunday morning.

Shaquan Dukes, 18, has been charged with aggravated assault in the shooting of Roger Bush Jr., 36, "during a confrontation at a rooming house where both lived on the 1600 block of East 37th Street," police say. 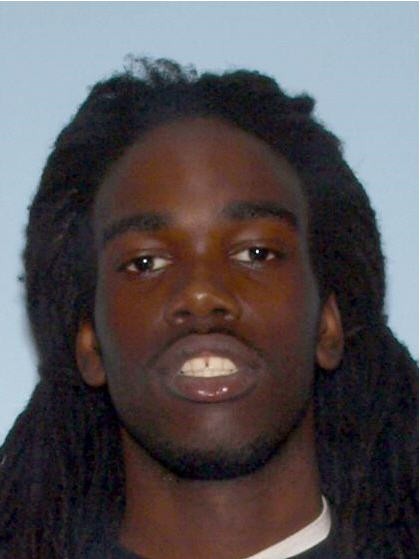 Dukes is described as a black male, about 6 feet, 150 pounds with dreadlocks. Anyone with information on his location is asked to call Crimestoppers at (912) 234-2020 or text CRIMES (274637) using the keyword CSTOP2020. Tipsters remain anonymous and may qualify for a cash reward. A confidential Tip Line also is open directly to investigators at (912) 525-3124.