Savannah-Chatham Police and Bluffton Police are requesting the community’s assistance in the capture of two subjects in two armed robberies of Parker's Company convenience stores on Saturday, Dec. 20.

The Savannah incident occurred at 9:25 p.m. at Victory Drive near Truman Parkway. There were two subjects involved. Security cameras showed one subject jump over the counter with a gun, while the second armed subject took control of the rest of the store. The suspects fled with an undisclosed sum of cash. 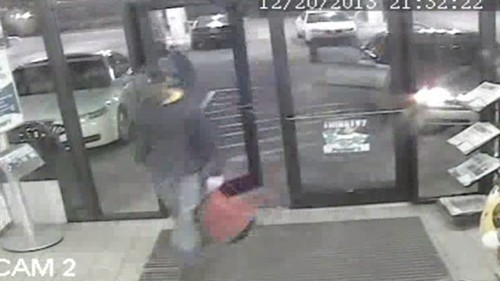 About two hours prior, at a Bluffton Parker’s location, surveillance cameras captured the same two suspects committing an armed robbery. 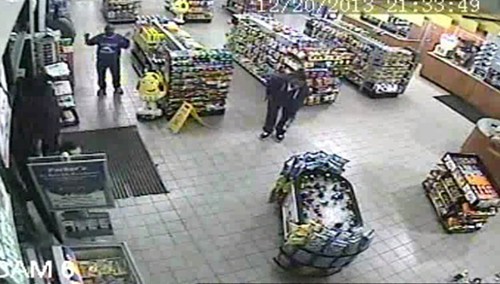 Anyone present immediately before, during or after these incidents, or with information about the identities and location of these suspects is asked to call Crimestoppers of Savannah-Chatham County at (912) 234-2020 or text CRIMES (274637). Tipsters remain anonymous and may qualify for a cash reward. A confidential Tip Line also is open directly to investigators at (912) 525-3124.